Social Media Disinformation Is A Threat to Democracy, And You Can Help Fight It

The hard work and long hours invested in connecting and communicating with voters by writing postcards, phone banking and sending text messages can – in seconds – be quickly and completely wiped out by social media mis- and disinformation.

How? It’s this simple: a first-time voter is planning to cast a ballot in person. On election day the voter is surfing on social media and sees that the polls will be open until 9 p.m. Except the polls actually close at 8 p.m. When the voter arrives at 8:45, it’s too late and that voter’s voice has been silenced.

Is that mis- or disinformation? That all depends, says Raelyn Roberson, field director for social media monitoring at Common Cause.

Roberson, who has trained in excess of 2,170 volunteers, explains that misinformation is “when someone accidentally shares inaccurate information.” Disinformation includes “intentional attempts to use false information to affect the participation of voters in elections and to harm a person, social group, organization or country.” 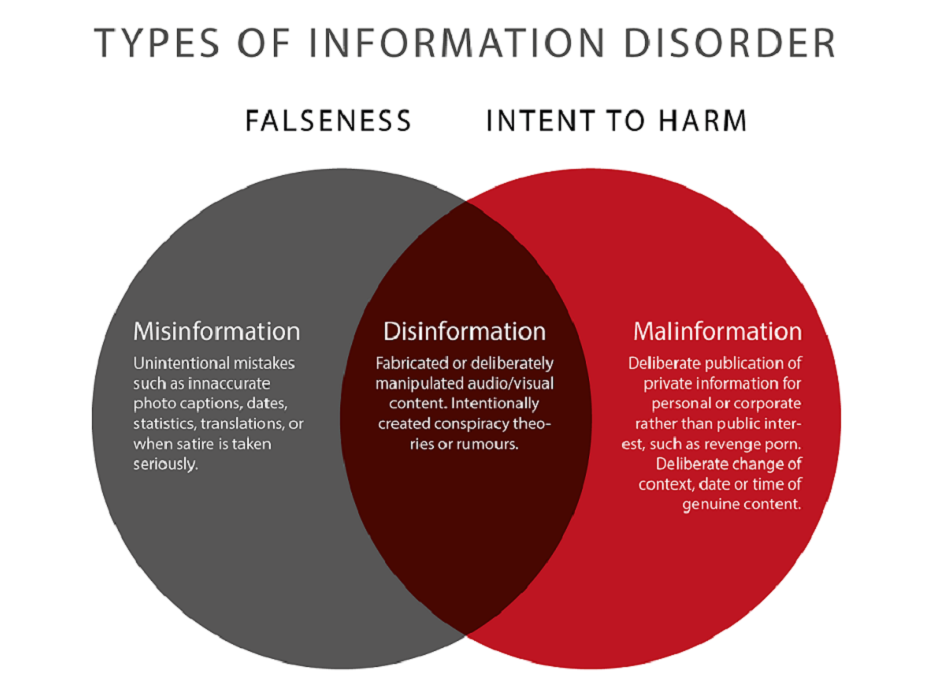 Once trained, monitors log into a democracy on demand work station – the Common Cause Action Team Slack channel – for social media monitoring, phone and text banking.

To effectively perform social media monitoring, volunteers must be willing to delve into online communities where bad actors lurk. A guide is available at the beginning of each shift that provides specific and constantly updated search terms to look for on the various social media platforms. As monitors cull through posts, tweets and TikToks, disinformation is reported and entered into a form for follow-up by Common Cause media monitoring experts.

Roberson commented about the amount of enthusiasm to monitor social media before and on the day of the election.

READ: What Happens If Election Deniers Win in Pennsylvania?

“We had 156 monitors [on election day] and a lot of these monitors weren’t just stopping by for one shift,” Roberson said. “They were popping in frequently throughout the day and that’s upwards of over 250 shifts completed which was amazing.”

The identification and reporting of mis- and disinformation on social media is yet another way for members of the community to become politically engaged.

“These are just people who care deeply about democracy and care deeply about not letting bad actors control the narrative online,” she said. “Our monitors are just everyday regular people … I think our youngest monitor is somewhere around the age of 16 and our oldest is, I think she said she’s in her 90s.”

When asked the nature of the disinformation postings, Roberson advised that while there’s a fair amount of obvious white nationalism and alarming posts that have religious undertones, other disinformation is really camouflaged to look so unassuming that many would not realize that the intention is to subvert votes of people of color.

Monitors are also asked to post “Inoculation Content” that serves to provide accurate messaging about voting, vote by mail, election protection and democracy on all social media platforms. The colorful and eye-catching graphics help educate voters while offsetting posts that are intentionally untrue or misleading.

Anyone looking for proactive programs to protect democracy should check out Common Cause and their many campaigns that allow citizens to become engaged in effective advocacy endeavors.

Common Cause originated in 1970 and is a non-partisan, grassroots not-for-profit. For decades the organization has been striving to uphold the core values of American democracy. With more than 1 million members and supporters, Common Cause is active in 30 states and the District of Columbia.

Jenny Stephens is a freelance journalist who has written for a variety of publications, including The Reporter. An avid collector of all things vintage, she resides in Lansdale, PA.
PrevElection 2022: When Regular People Rebuild Normalcy in Pennsylvania
How to Combat LGBTQ Book Bans in SchoolsNext